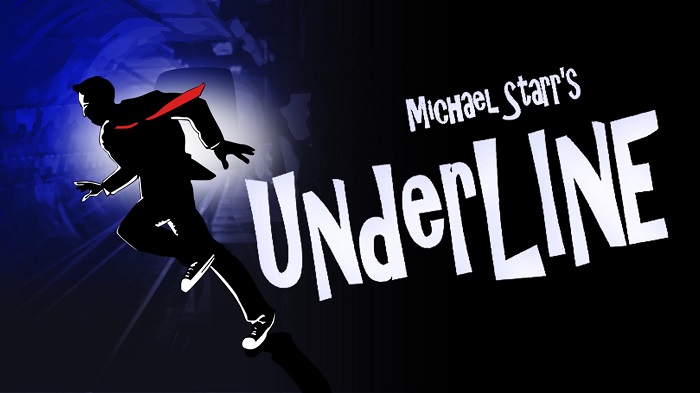 Three guys on a London underground train, unknowingly connected, woven by circumstance beyond their consciousness. A coming together for three commuters, each with a final chapter to play out, in a place where not all is what it seems.

The following members were involved in this production:

We are proud to have received the following award acknowledgements:

We like to document our production progress via our online blog. Do be sure to check out our posts relating to Underline.

Please refer to our Scripts Page if you are interested in performing this play. Please also consider making a token Donation to the writer.