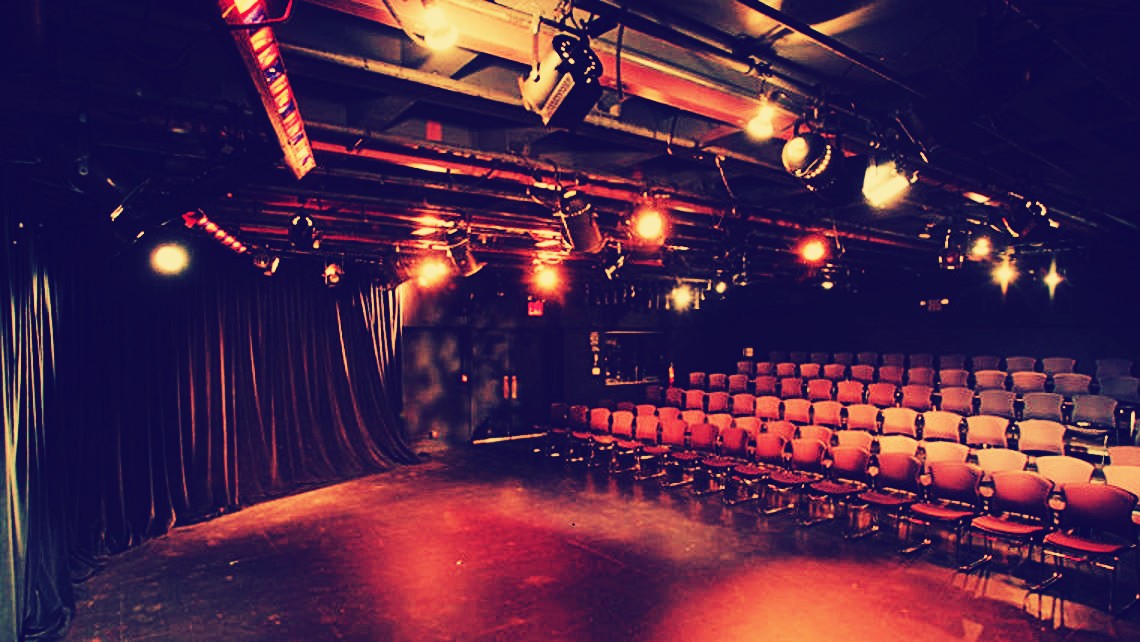 To say the least, it's been an interesting period. Since our previous website post over two years ago, we've had a deadly global Corona Virus outbreak, and life as we know it has changed radically. Many of our friends have closed their stage doors permanently during this time from festivals and venues through to fellow touring companies.

I'm quite aware that we haven't produced anything in nearly five years, so now I'm sitting here with a slew of thoughts.

During the closing days of rehearsals with Blackhaven, we quickly realised that the play would not be able to go on as planned. We were excited to take Blackhaven to the festivals, but we couldn't risk endangering people's lives by performing in public during that time.

It was an obvious, yet painful, decision to pull the production just days before our first performance.

The production of Blackhaven is presently on hold. The project had the largest cast and budget of any we'd done since our debut show, The Curse of Miss Fortune, back in 2011. Of course, we'd like to bring it back at some point, hopefully with the same cast and crew, but it doesn't feel like the right show for us right now.

I'm quite aware that we haven't produced anything in nearly five years, so now I'm sitting here with a slew of thoughts. I'd like to write and produce something small, perhaps a two- or three-person show, and either take it to a festival or stream it live. Maybe even combine the both. We've been investing in streaming equipment and expanding our knowledge in the last couple of years.

So yes, we're up and about. Still active. We're currently making some minor changes to our social media profiles and are in the process of rebranding. Thank you for staying with us this far. I hope to have some news for you soon, but in the meantime, you can follow us on social media. On Twitter, Facebook, YouTube, and Instagram, you can find us.