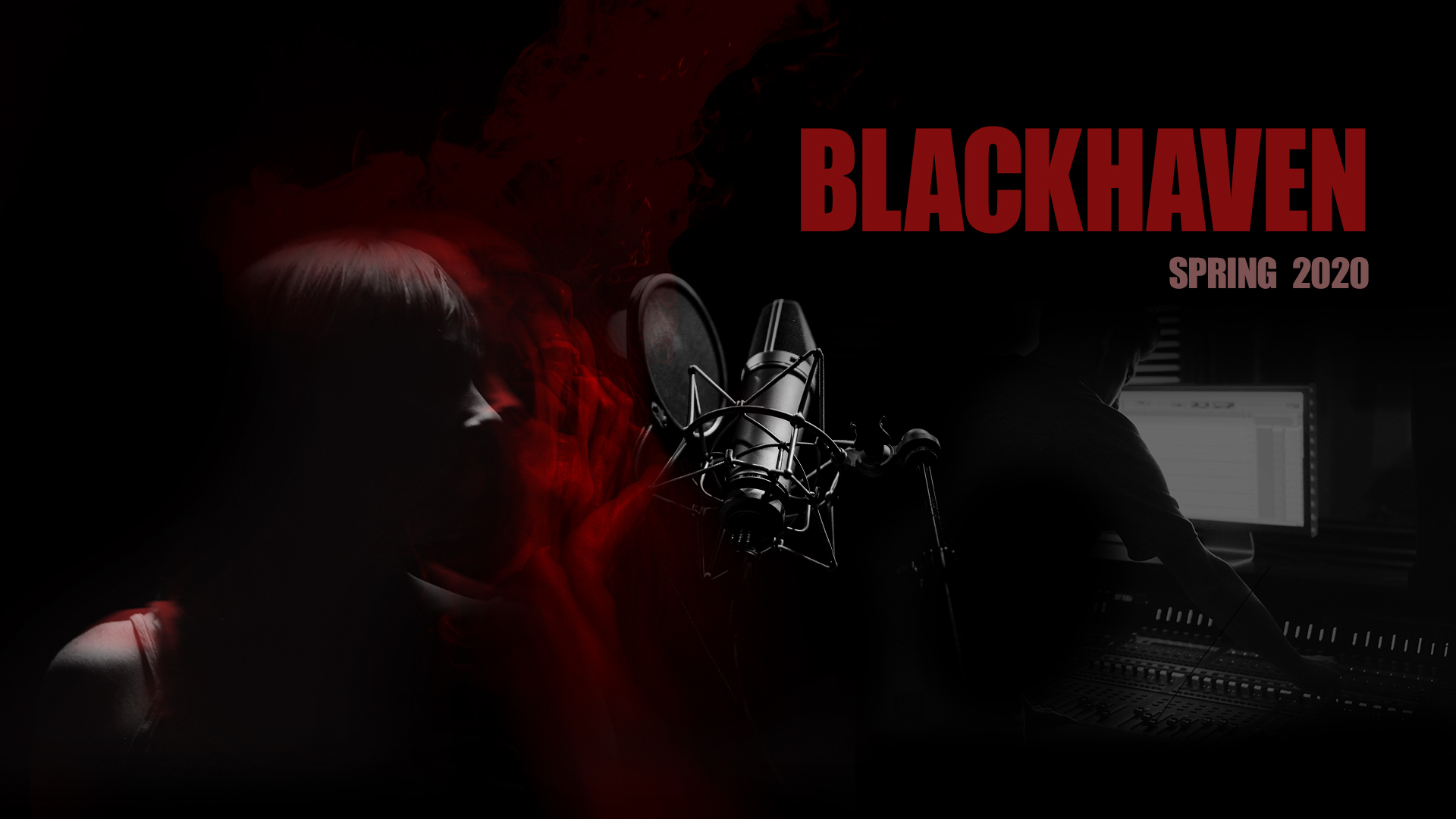 We've been around for ten years, which coincidentally is also the age of my cat. I had a definition in mind when I wrote Blackhaven. I had an idea how to put out an exciting show with a large concept squad, but also how to open up opportunities for members to return as contributors, to mark our tenth year anniversary.

Let's take a look at some of those coming back this Spring for a special cameo appearance in Blackhaven. Between them, every single past production is covered. 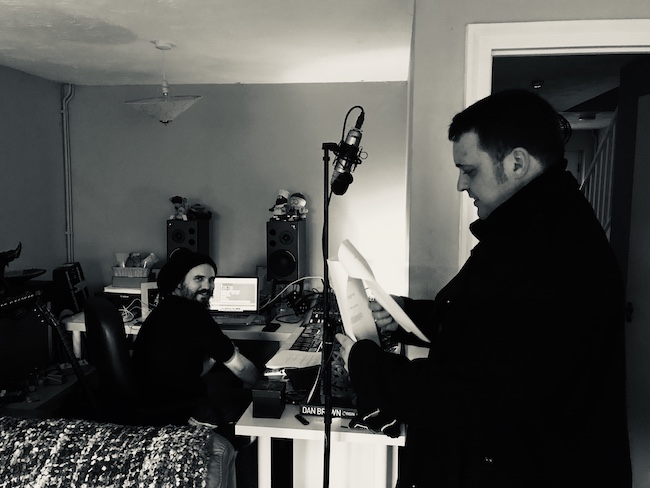 It's been six years since Adam last did anything "Fringey" with us. Never stereotyped, he played the lead role in The Cook Did It! (2012), then gave a gripping performance in Underline (2013) before wrapping up with two times award winning fantasy adventure A Tail of Forklure (2014). For Blackhaven, Adam is playing Robert. 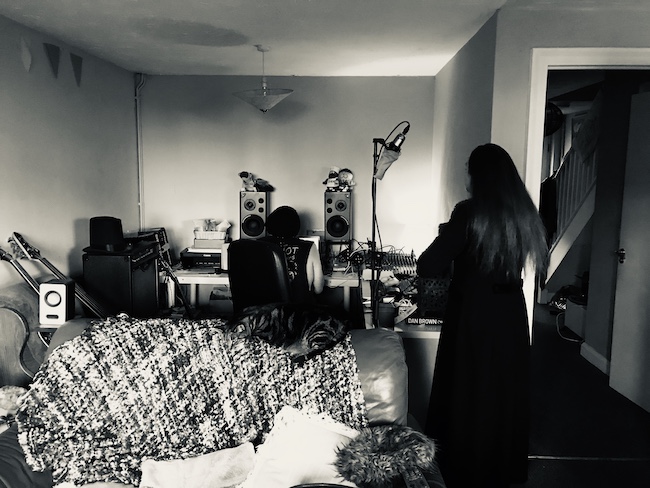 Theresa has been with The Fringe Files since the very beginning, playing the title role in The Curse of Miss Fortune (2011) and then returning for six times award nominated drama, Samantha (2015). Theresa is playing the role of Alicia in Blackhaven. 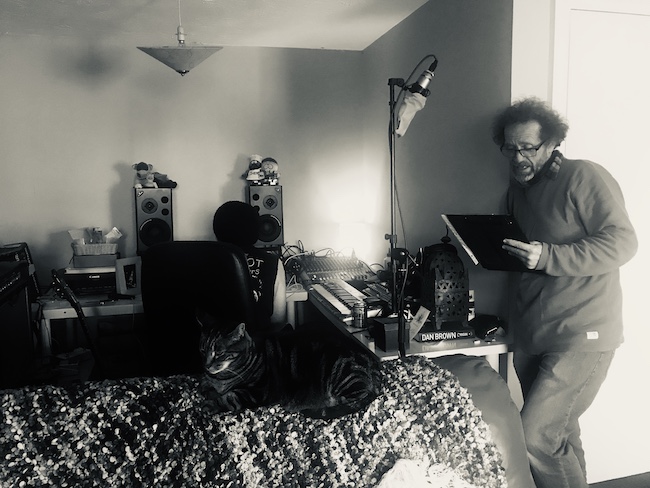 Like Theresa previously, Stuart was part of our story from day one. He starred in The Curse of Miss Fortune (2011), then directed the fantastic Underline (2013), where he was nominated for both 'Best director' and 'Technical excellence' awards. A return to the directors chair came the following year with A Tail of Forklure (2014). For Blackhaven, he is playing the role of Jonas. 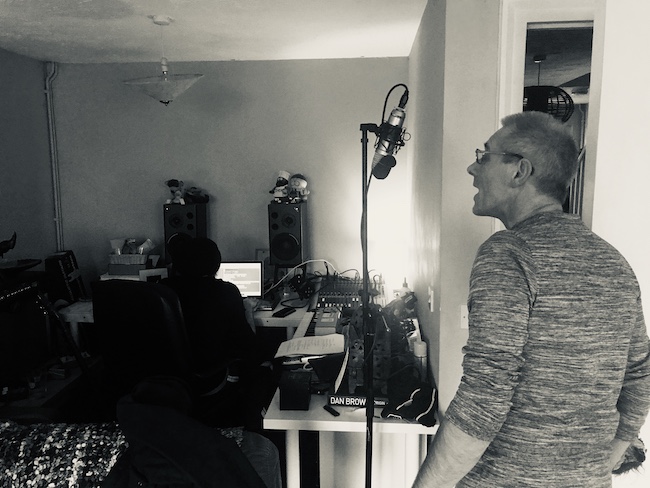 Craig joined The Fringe Files in 2016, where he gave an award winning performance in seven times award nominated sci-fi parody, Planet of the Zers (2016). He followed that up as the hilarious dame in our seasonal comedy Christmas Evie the Panto (2016). Craig returns in Blackhaven, playing the role of Tony. 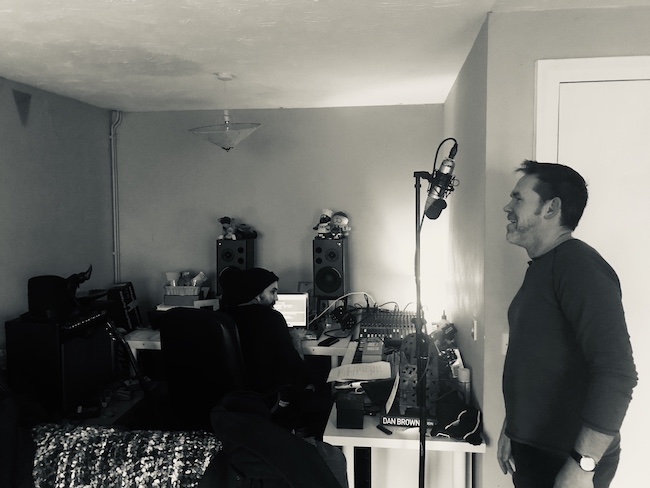 Brian joined up with us for our multi award winning juggernaut that was Planet of the Zers (2016). Seven award nominations and three wins. His performance was on par with anything showcased that year. He followed it up with a superb comedic performance in Christmas Evie the Panto (2016) duelling with Blackhaven's Chris Harris-Beechey. For Blackhaven, Brian plays the role of officer Joe Lacey. 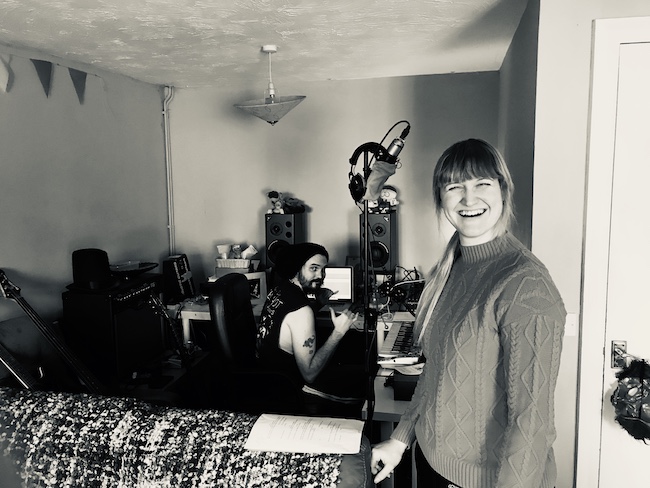 Charlotte joined The Fringe Files in 2016. She made her debut in Christmas Evie the Panto (2016) and followed up with four times award nominated comedy The Not so Great Fallout of 1983 (2017). For Blackhaven, she is playing the role of Diane. 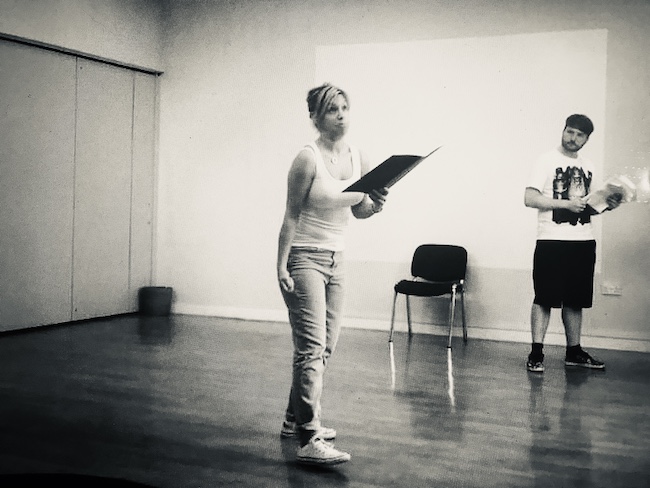 Emma mirrors Charlotte above. She joined The Fringe Files in 2016 where she made her debut in Christmas Evie the Panto (2016) and followed that up with a star performance in The Not so Great Fallout of 1983 (2017) where she was nominated for a 'Best actress' award. In Blackhaven, she plays the role of Marianne.

It's brilliant to have you all back for this special show. We hope that you enjoy their performances. Coming soon... we take a look at the principle leads for Blackhaven and those behind the scenes.