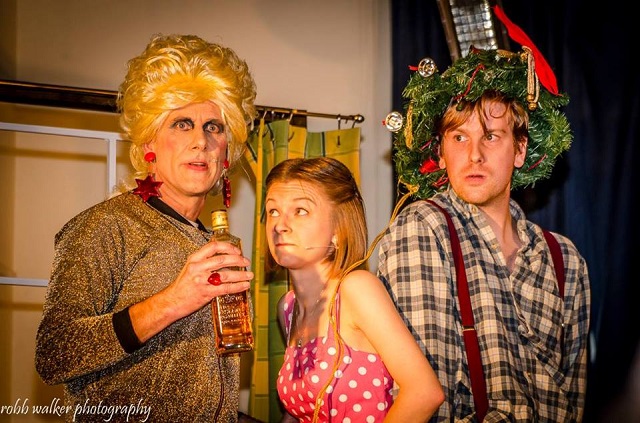 It’s day two (and performance three and four) of our pop-up seasonal stage show, Christmas Evie the Panto, hosted exclusively at the St Werburghs Community Centre, Bristol. We enjoyed a good bumper crowd for both showings with no major technical issues (err - aren’t you forgetting that failed microphone which quickly got switched out with another as the audience entered? – sound tech), okay… one or two minor technical issues… but we knocked it out the park anyway. Here are some photos which were taken by our very own Robert Walker. 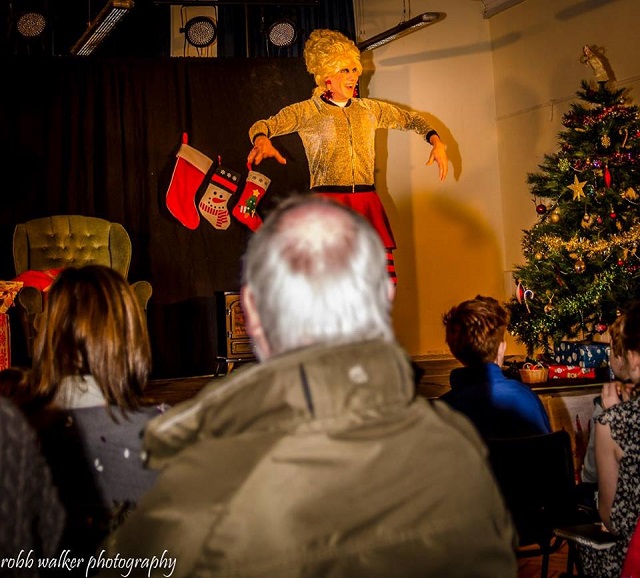 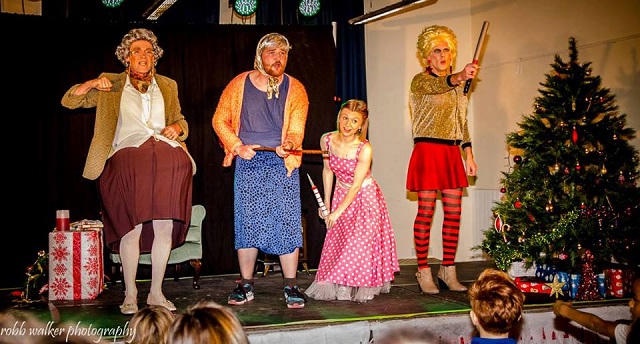 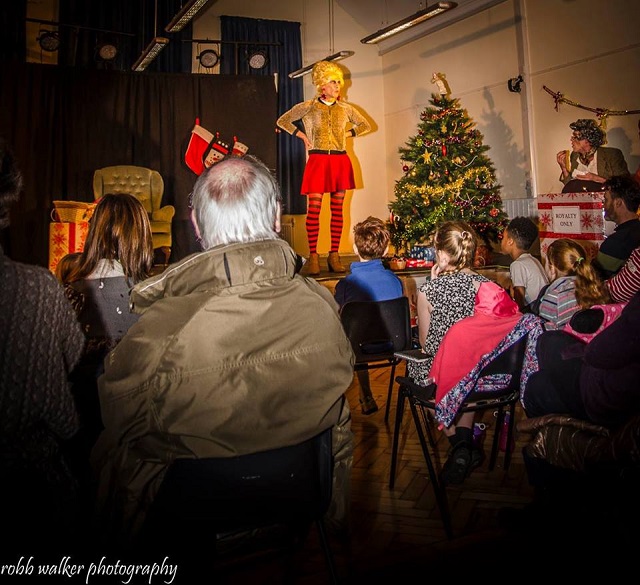 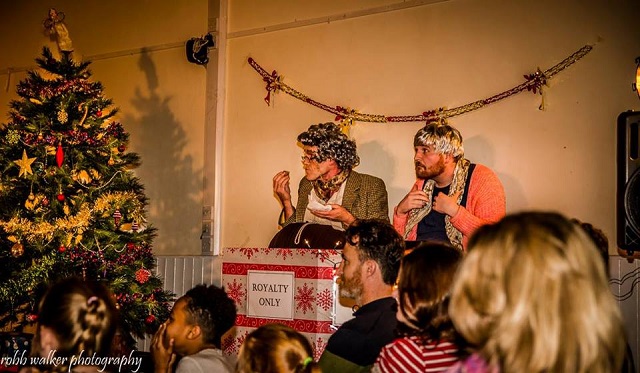 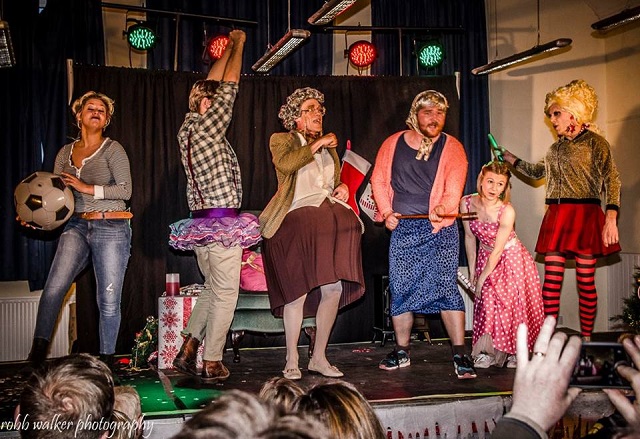 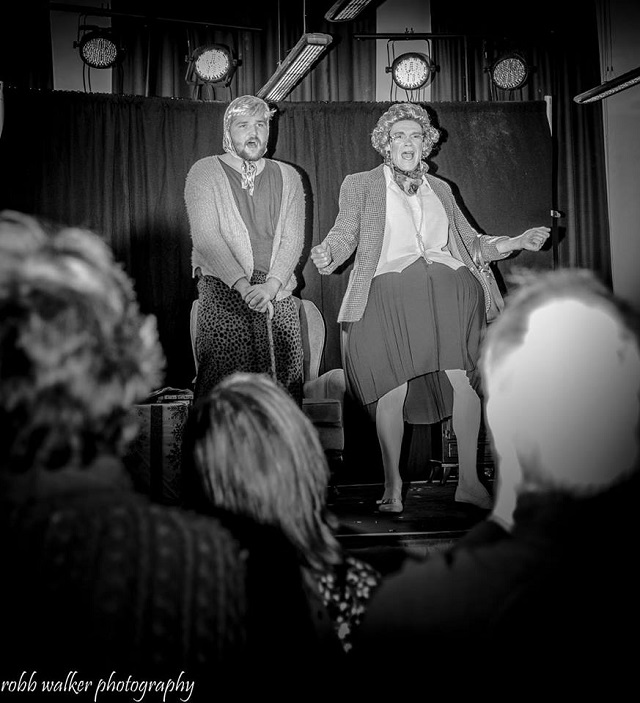 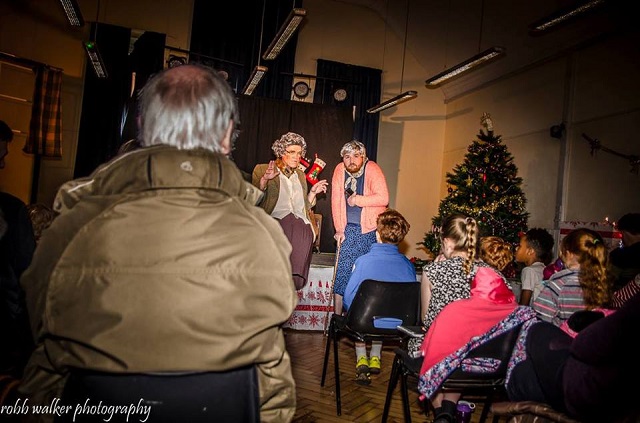 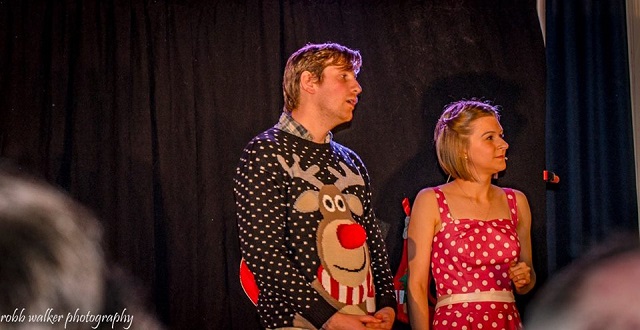 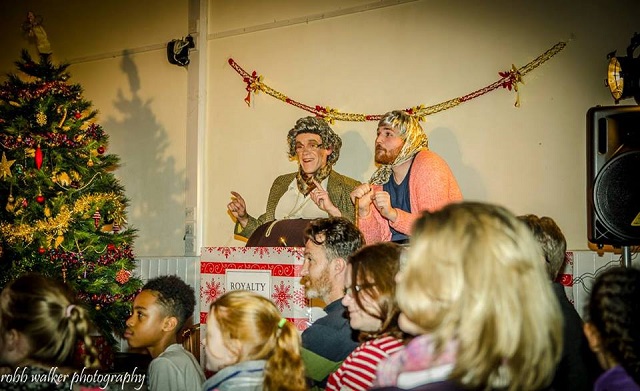 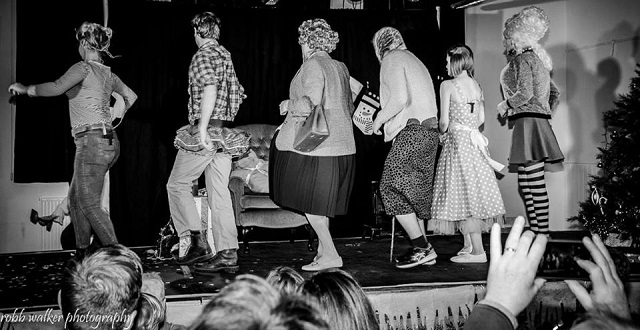 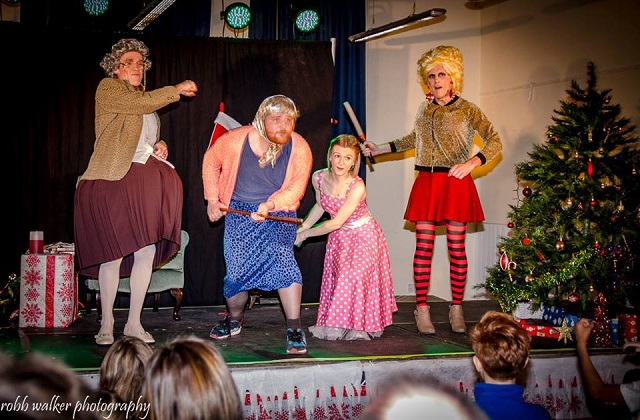